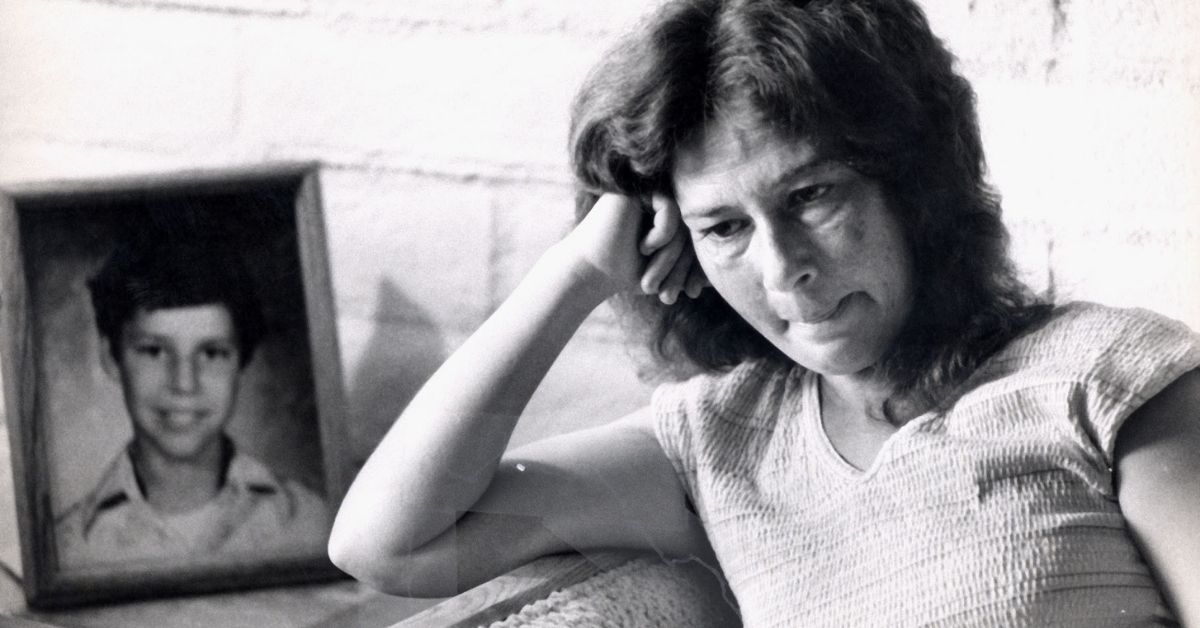 After Gail Leland’s 14-year-old son, Richard, was murdered in 1981, she recognized the need for support for parents of murdered children. She founded the charter chapter of Parents of Murdered Children (POMC) in Tucson, Arizona, on February 19, 1982, which later became Homicide Survivors, Inc.

In the beginning, this all-volunteer group offered support & advice to families of murder victims. Support groups were held at member’s homes and later at other meeting places in the community. Between support meetings, members offered much-needed support by telephone.

A primary concern for most survivors was a lack of information and help. It became evident that survivors had few, if any, rights in the criminal justice system, and there was no financial assistance available for grieving family members. As the group grew, our mission expanded to include crime victim rights, advocacy and assistance. As the POMC charter did not allow for the provision of these services, we formed a separate nonprofit called Homicide Survivors, Inc.

Homicide Survivors, Inc. has served victims in Tucson and Southern Arizona since 1982 and offers services at no charge to all survivors of homicide victim.