Surviving Father’s Day: Reminiscing My Love For Baseball with My Father 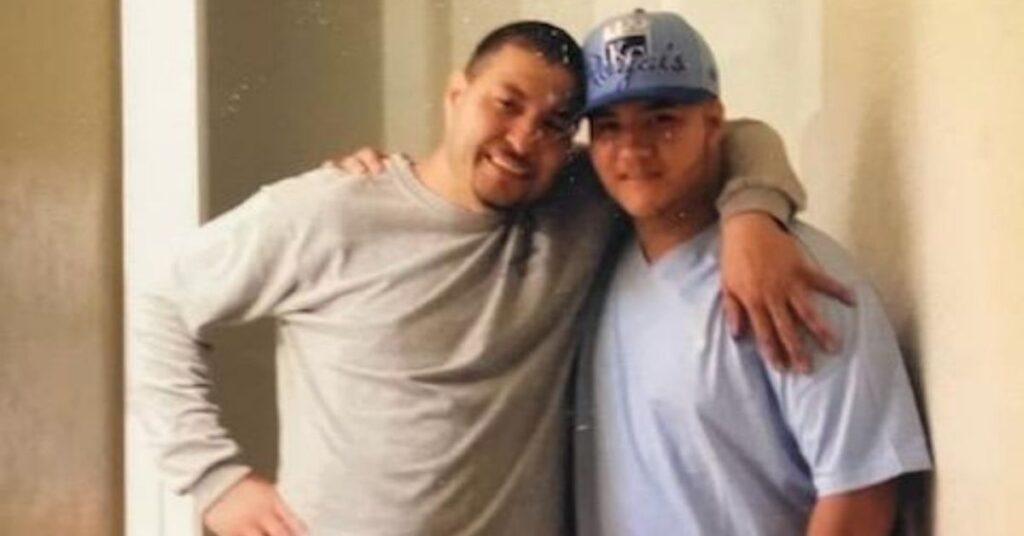 The following is the opinion and analysis of the writer.

Well, it’s been a journey from August 5, 2017 to now. My world was turned upside down on that date, finding out my best friend/dad was murdered. That day it felt like everything was taken from me. At that time, I was in college to become a traveling nurse, and then I dropped out because I had no reason to continue. The person I felt like I needed to make sure was proud of me was no longer here. The person that was on top of me, making sure I was doing everything I needed to do to be successful, was no longer in my corner. He wanted better for me, my mom, and my sister.

One memory that I cherish is something that he taught me as a young child, and that’s the love for baseball. He taught me everything there is to baseball. He was my coach, and yes, he was very tough on me, but it was tough love, and he wanted me to be better than he was, and let me tell you, I surpassed him. I can see him laughing at me for saying that right now. The way he would throw the ball at me while he was only 10 ft away from me, so I had a lot of bruises on my arms and legs, but it taught me so much, like how not to be afraid of the ball for and how to have great hand-eye coordination, and reflexes.

So now, every time I’m on a field, and I see a son and a father playing alongside each other or a father cheering his son from the stands, I get so emotional. I’ll feel sad, happy, angry, and envious because I no longer have that opportunity to hear him call out my name or have that competition alongside him. It hurts a lot because right before he was murdered, he told me, “Hey, we should play on a team, me and you, and we can start practicing at manzanita.” The day he told me that, I was so happy and excited to play a game that we loved and cherished. But I never had the opportunity because it was stolen from me, just like that in one night, one second, my father was murdered.

My advice for everyone on Father’s Day is to do something you guys loved to do, whether it’s a sport, shopping, eating, etc. Do something in his memory, and if you still have your father, please don’t take him for granted. Cherish your loved ones.

Happy Father’s Day pops! I know you know how much I love you and will always love you.