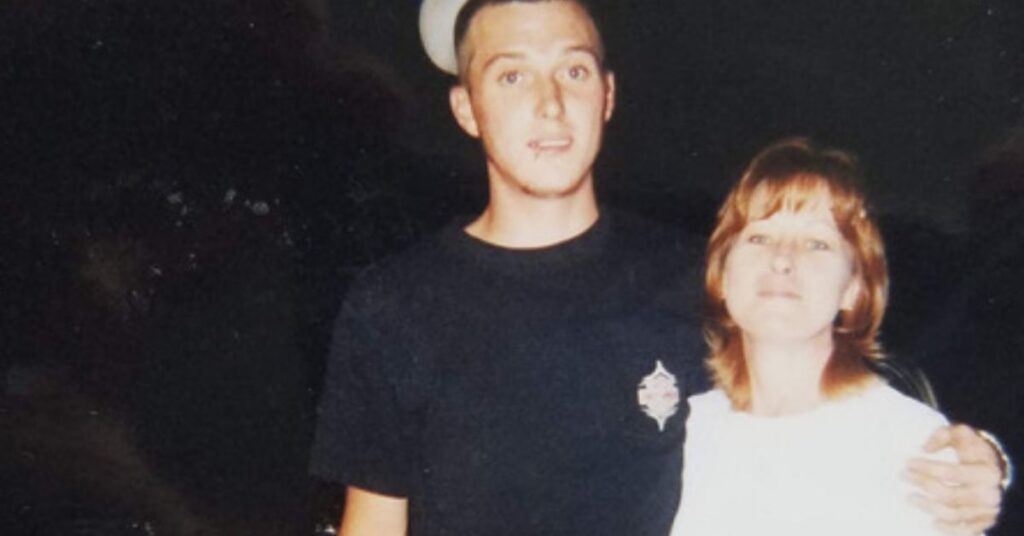 The following is the opinion and analysis of the writer.

On January 30, 2013, Kyle Riley was found deceased inside a home in the 4800 block of South Lantana Place, near South Kolb and East Irvington Road. Officers responded to a 911 call about a shooting in the home just before 9 a.m. Police believe the shooting happened between 7 a.m and 8:30 a.m. Kyle was 27 years old. This is an unsolved case, anyone with information is asked to call 88-Crime. You can remain anonymous.

KYLE’S MOM SHARES HER STORY ABOUT HER SON

Kyle was raised in Tombstone, Arizona. He and his friends would dress up as the junior Tombstone Vigilantes. They would go around doing their skits and the tourists just loved watching them. Kyle was a silly and goofy kid who loved to make people laugh.

He was my only child. His biological father was never in the picture. A lot of the time it was just the two of us – that made us closer.

Kyle was 27 years old when he was murdered. He had only been living in Tucson for about a month. The person who owned the home found Kyle in a bedroom, called 911, and attempted CPR on Kyle, but it was too late. TPD responded on scene and Kyle was pronounced dead on scene at approximately 9:04 a.m.

There were two males who were persons of interests. I thought they would be arrested but that never happened. It became a cold case after about 1 year and a half after the murder. That was devastating. I didn’t want him to be forgotten – a box on a shelf some place in a storage room. It’s now been 6 years that the case has been unsolved.

Every year on January 30th, I go to the house where Kyle was killed. I have an 88-crime flyer enlarged there with flowers. Somebody knows what happened. I just keep hoping that one of these days one of those people will feel that it is finally time to say something.” 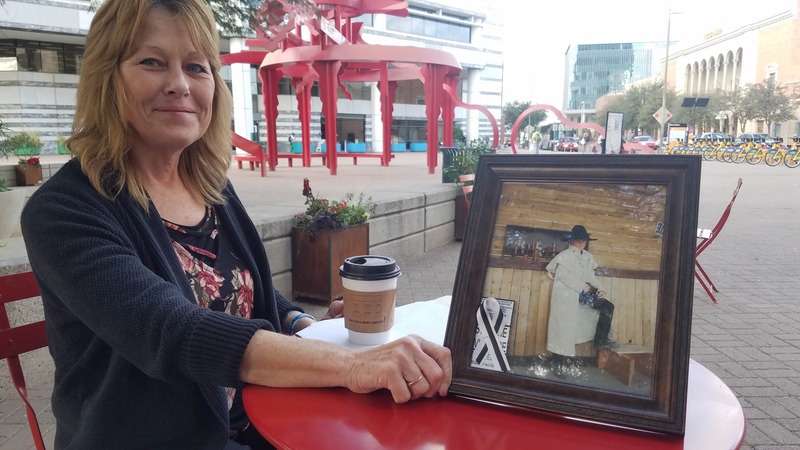 “Going to the annual Candlelight Vigil has helped me a lot. Being around other survivors or people there to support us helps because they get it.”

The night before Kyle was was killed, he called me. He had his dog, an English bulldog, named Swamper. She was 5 years old at the time. He didn’t want to leave her at the house he was staying at and he asked me to take care of Swamper for him. I still have her, and she has been a big help. There’s a special connection there because she was Kyle’s dog and I love dogs.